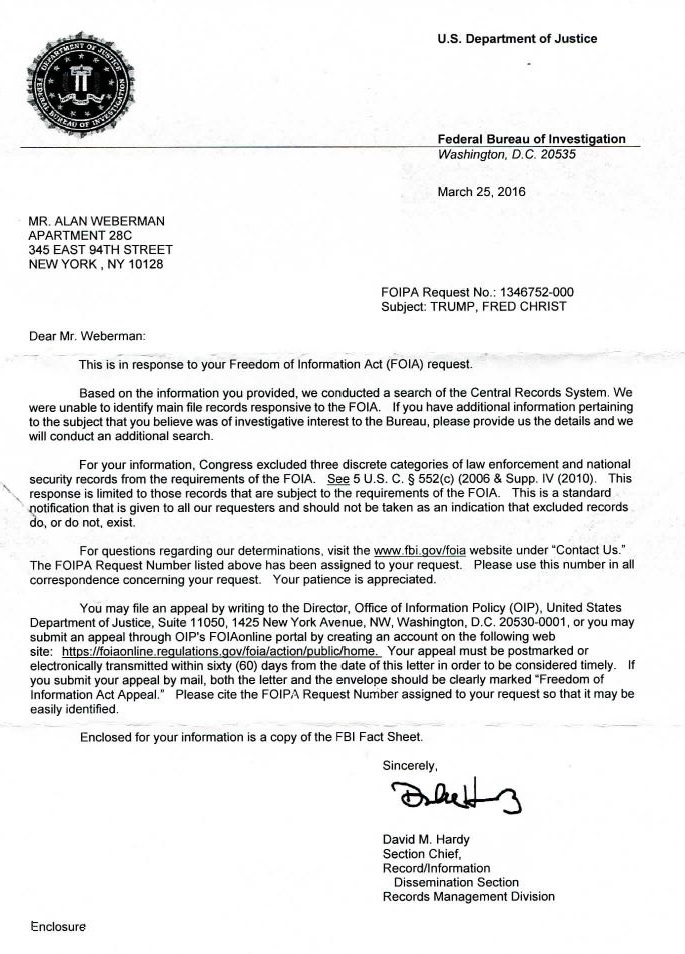 Handbills, apparently giving the Klan's side of the matter, made their appearance in Jamaica. The circulars were in bold type and were stuck to walls or fences or thrust in letter boxes or under doors. They read:

Americans Assaulted by Roman Catholic Police of New York City. Native-born Protestant Americans clubbed and beaten when they exercise their rights in the country of their birth. Let us appeal to the fair-minded American citizens of Queens County to take your stand in defense of the fundamental principles of your country. Liberty and Democracy have been trampled upon when native born Protestant Americans dare to organize to protect one flag, the American flag; one school, the public school, and one language. the English language; also when they march peaceably through the streets in honor of their forefathers. We charge that the Roman Catholic police force did deliberately precipitate a riot and did tear down American flags and did unmercifully beat and club defenseless Americans who conducted themselves as gentlemen under trying conditions. We hold the proof. What will you do? Write P. O. Box 57, Jamaica, L. I., N. Y. Postmaster Skidmore Pettit Jr. said his oath forbade him to give out the identity of the lessee of the box number. He disclosed, however, that the application for the box had borne the "signatures of two of Jamaica's most prominent men." 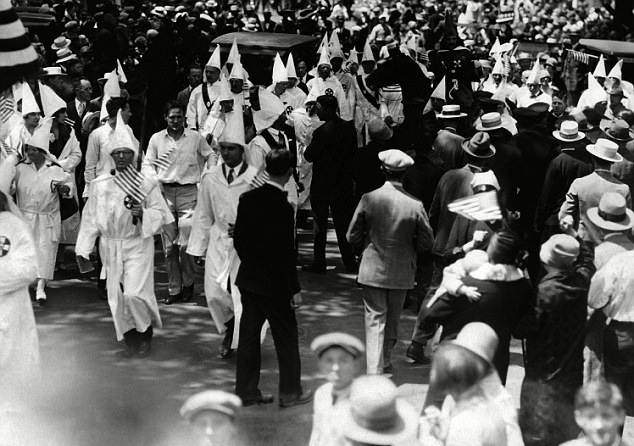 The only man Trump had any contact with who had a connection to the KKK was his his father, Fred Trump, a big influence in his life. Fred, born October 11, 1905, was 22 years old when he took part in a Memorial Day KKK March in Queens, New York in 1927. The Klan had agreed not to wear robes but wore them anyway as they fought hand to hand with the Irish Catholics cops. Fred didn't have to post bail like the other rioters because he wasn't charged with assault. Fred and the rest of the KKK scum were represented by Dana Wallace, a Jewish lawyer who was the former District Attorney of Queens along with a prominent Catholic who was a former judge. "THE BROOKLYN EAGLE reported: "The seven men arrested in the near riot of the parade were arraigned before Magistrate Thomas F. Doyle in Jamaica Court. The attorneys for the men were Dana Wallace and ex-Judge Edgar F. Hazleton of Gray-Snyder fame. Judge Hazleton is a prominent member of the Knights of Columbus and is a former President of the Holy Name Society of Queens.'' They had political and religious pull because the leaders of the Queens, New York, KKK were "two of Jamaica Queen's most prominent men." These men paid Fred Trump's attorney who got Fred off the hook . 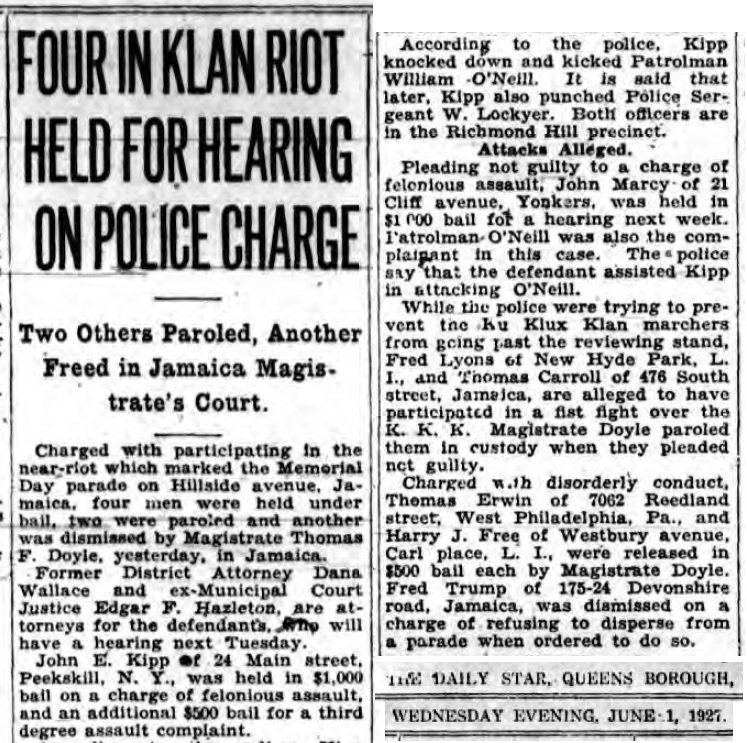 The Brooklyn Eagle reported: "John E. Kapp of 24 Main Street Peekskill, was held in $1,000 bail on a charge of felonious assault and $500 on a charge of third degree assault. According to the police, Kapp knocked down and kicked Patrolman William O'Neill and struck Sergeant William Lockyer. Pleading not guilty to a charge of felonious assault, John Marcy of 21 Cliff Avenue, Yonkers, was held also in $1,000 bail for hearing next week. Patrolman O'Neill complained that Marcy helped Kapp. Fred Lyons of New Hyde Park, L. I., and Thomas Carroll of 476 South Street, Jamaica, who staged a fist fight, according to the police, were paroled when they pleaded not guilty. Charged with being disorderly, Thomas Envin of 7062 Reedland Street, West Philadelphia, and Harry J. Free of Westbury Avenue, Carl Place, L. I., were released in bail of $500 each. Fred Trump of 175-24 Devonshire Road, Jamaica, was discharged.