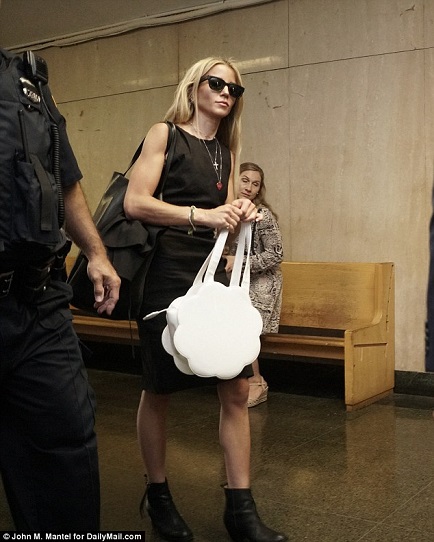 In 2013, Biden's niece, Caroline Biden, 33, was arrested for fighting her roommate after she asked her to pay rent. As a female officer filled out a report, she demanded to see what she was writing. She said, I want to see that, Officer Nicholas J. Martin said. And when the officer didnt show her the report, she lunged at her. Biden threw one punch at the female officer, and missed. Officer Martin intervened, and "Caroline started striking me on my arm and chest," Officer Martin said. As the cops subdued her, she flailed her arms frantically to resist being handcuffed. I shouldnt be handcuffed! You dont know who youre doing this to! Caroline was taken to the 1st Precinct and put in a holding cell. She asked to use the bathroom and was let out of her cell. But instead, she said she was going to leave the station. The defendant stated in substance to Officer Martin that she needed to leave now, and while facing Officer Martin and still not handcuffed, the defendant attempted to get around Officer Martin by moving her body side to side. Officer Martin had to outstretch both of his arms horizontally so the defendant could not get around him and that the defendant stated in substance, Dont touch me,  and attempted to push away from Officer Martin. Officer Martin was able to gain control of the defendant by holding her arm and that when he was walking her back to the holding cell, the defendant grabbed a door frame, and held onto cells, in an effort to prevent Officer Martin from bringing her back to the holding cell. 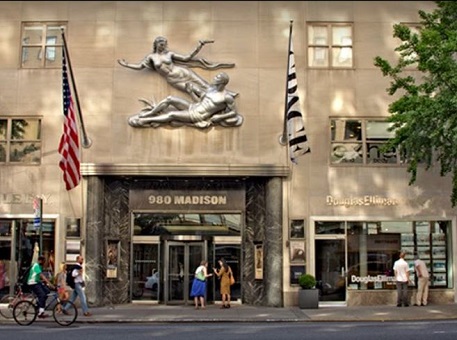 In 2018, she was sentenced to two years probation by a Manhattan court for using a credit card to buy more than $100,000 worth of beauty products at Bigalow's Drugs. Caroline claimed she borrowed the credit card from a friend, whose name was never made public. It is more likely she stole it from a friend. Caroline Biden admitted to grand larceny and petty larceny. Grand Larceny in the second degree, New York Penal Law §155.40, requires that the property value exceed $50,000. This is a class C felony punishable for up to 15 years prison. She got a walk. Caroline Biden was arrested in August 2019 for driving under the influence and driving without a license in Philadelphia suburb. 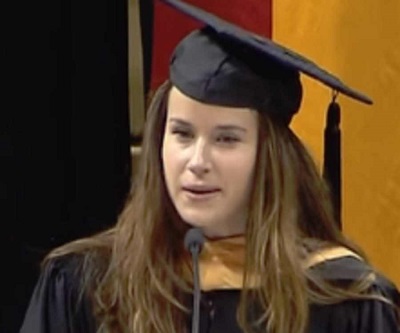 In 1982 Joe Biden's daughter, Ashley Biden, 39, was arrested when she was a freshman in college for possession of marijuana yet Biden called marjuana a gateway drug. The truth of the matter is, theres not nearly been enough evidence that has been acquired as to whether or not it is a gateway drug, Biden said. Its a debate, and I want a lot more before I legalize it nationally. I want to make sure we know a lot more about the science behind it. "No, my position [on legalization] hasnt changed, he told a Las Vegas town hall participant. In 2010, the then-vice president said, I still believe its a gateway drug. Ive spent a lot of my life as chairman of the Judiciary Committee dealing with this. I think it would be a mistake to legalize marijuana. Two-thirds of Americans say marijuana should be legalized, according to a recent Pew Research poll. Eleven states have legalized recreational marijuana use, with Illinois being the most recent and going into effect on Jan. 1, 2020.

March 28, 2009 A friend of Vice President Joseph Bidens daughter, Ashley, is attempting to hawk a videotape that he claims shows her snorting cocaine at a house party this month in Delaware. The anonymous male acquaintance of Ashley took the video, said Thomas Dunlap, a lawyer representing the seller. Dunlap and a man claiming to be a lawyer showed The New York Post about 90 seconds of 43-minute tape, saying it was legally obtained and that Ashley was aware she was being filmed. The Post refused to pay for the video. The video, which the shooter initially hoped to sell for $2 million before scaling back his price to $400,000, shows a 20-something woman with light skin and long brown hair taking a red straw from her mouth, bending over a desk, inserting the straw into her nostril and snorting lines of white powder.